For all the latest news on Firepump.AI and the industry, follow us here to keep up to date with everything happening. 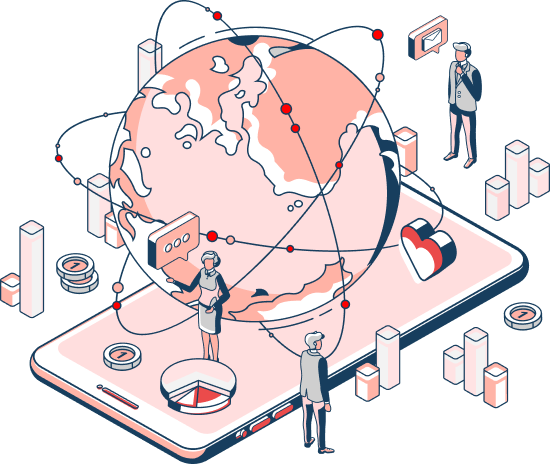 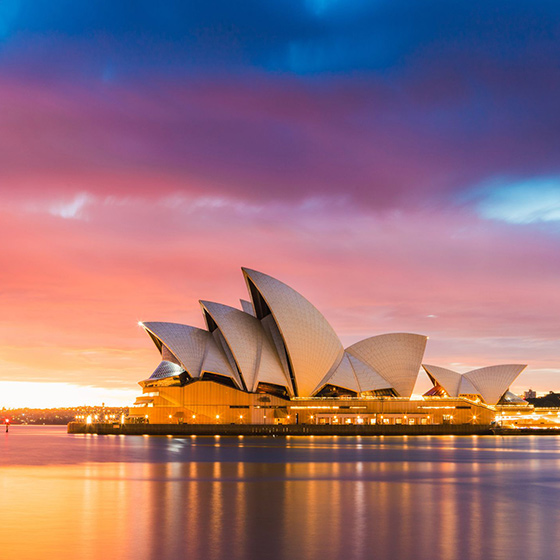 Sydney Opera House sits on Bennelong Point. Bennelong Point was named after Woollarawarre Bennelong, a senior Eora man at the time of the arrival of British colonizers in Australia in 1788. The original cost estimate to build the Sydney Opera House was $7 million. The final cost was $102 million and it was largely paid for by a State Lottery. There were 233 designs submitted for the Opera House international design competition held in 1956. Jørn Utzon from Denmark was announced the winner, receiving ₤5000 for his design. Construction was expected to take four years. It took 14 years. Work commenced in 1959 and involved 10,000 construction workers.

Paul Robeson was the first person to perform at House. In 1960, he climbed the scaffolding and sang Ol’ Man River to the construction workers as they ate lunch. Sydney Opera House was added to UNESCO’s World Heritage List in 2007. There are more than 1 million roof tiles covering approximately 1.62 hectares sitting over the structure. They were made in Sweden. 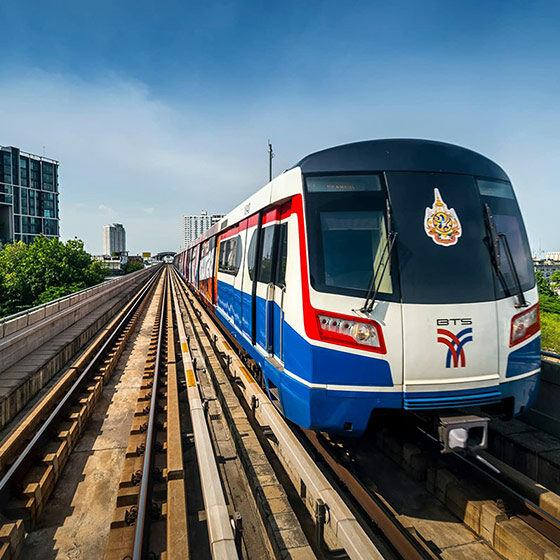 SPP Pumps knows more than most about the importance of considering fire safety and protection in large construction projects. 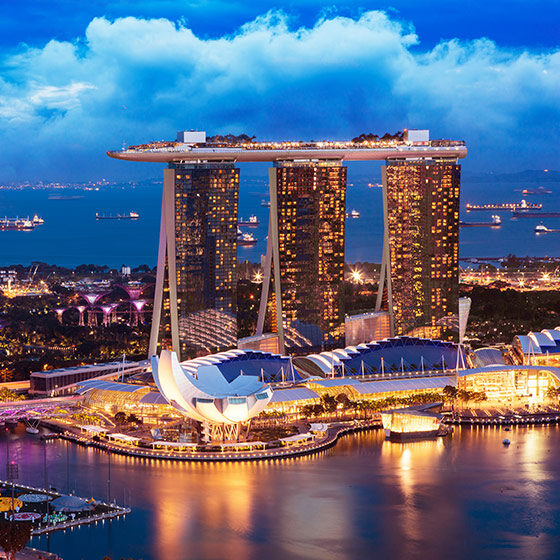 Marina Bay Sands is an integrated resort fronting Marina Bay in Singapore. At its opening in 2010, it was billed as the world's most expensive standalone casino property. 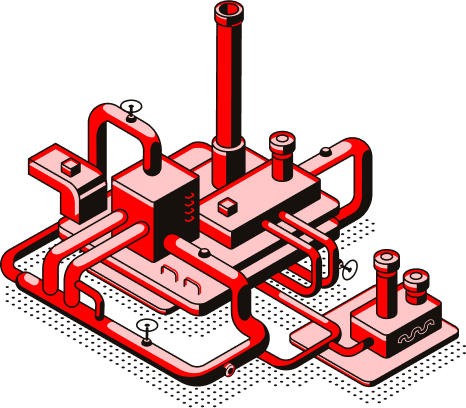